The Ministry of Human Resources and Social Development in Saudi Arabia revealed that the Saudi Labor Law allowed the employer to terminate the worker's contract without End of Service reward, notice or compensation in the following 9 cases.

1. If the worker hit the employer, the manager in charge, or one of his superiors during work, or his juniors during work because of him.
2. If the worker did not perform his essential duties arising from the work contract.
3. If the worker did not obey the permitted orders, or did not intentionally observe the instructions, announced by the employer in a noticeable place, related to the safety of work and workers despite his written warning. See Also : 1 year jail and 100,000 fine for practicing begging in Saudi Arabia
4. If it is proven that the worker has engaged in bad behavior or committed an act breaching honor or trust.

5. If the worker intentionally commits any act or remove intended to cause a material loss to the employer, provided that the employer informs the competent authorities of the accident within 24 hours from the time of his knowledge of its occurrence.
6. If it is proven that the worker turn to fraud in order to get the work. If the worker is appointed under probation.
7. If the worker is absent without a legitimate reason for more than 30 days during one contractual year or more than 15 consecutive days, provided that the dismissal is preceded by a written warning from the employer to the worker after his absence for 20 days in the first case and his interruption of 10 days in the case the second. Recommend : Violating employers to penalize with 50,000 riyals 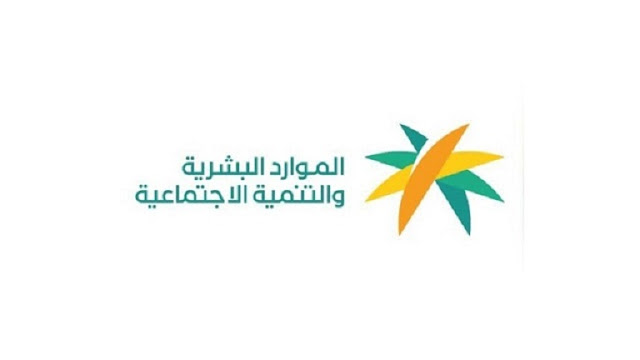