Expats can switch Jobs more freely now, As 1 year must for transfer removed

Expats can switch Jobs more freely now, As 1 year must for transfer removed

An expat worker in Saudi Arabia is now allowed to transfer his job services to another employer without waiting for one year after his arrival into the Kingdom, given that certain conditions are fulfilled.

The Minister of Human Resources and Social Development of Saudi Arabia, Ahmed Al-Rajhi approved an amendment to the Saudi Labor Law regarding this, as per the report of Saudi Gazette. The new regulation is part of the 3 amendments approved by the Minister in the legal articles of the executive regulations of Saudi Labor Law.
- The amended regulations stated that the consent of the current employer is must in order to transfer job services, which should not be in violation of the conditions prescribed in the Nitaqat Saudization program for the private sector. See Also : Saudi Arabia extends the validity of Visit visa until 30th November
- A provision in Labor law states that an expat worker can transfer his job service to another employer only after spending at least 1 year with the current employer from the date of his entry into Saudi Arabia. 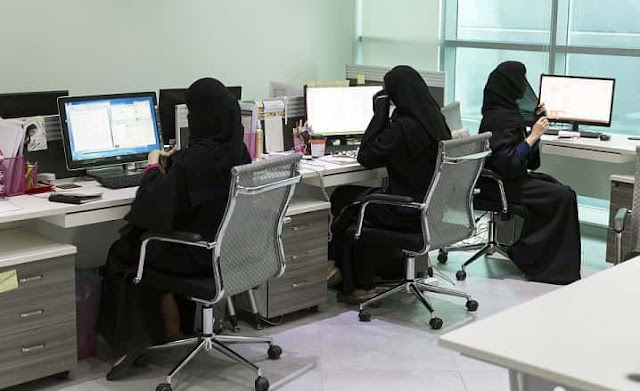