The Ministry of Human Resources and Social Development in Saudi Arabia clarified that every worker in the Kingdom deserves an annual leave of not less than 21 days for each year.

This came in response after a worker inquired, asking, “Does the worker deserve the leave allowance (30 days salary) in the same year of the 5th or 6th year?” Most Viewed : Employer bears 7 things of expat worker until the end of the contract between them
- The official account for the care of the beneficiaries of the Ministry of Human Resources responded it via Twitter, stating, “Article 109 of the Saudi Labor Law states,
"Every year the worker is entitled to an annual leave of not less than 21 days, which increases to a period of not less than 30 days, if the worker continues to serve the same employer for 5 consecutive years, and the leave shall be paid in advance with actual Salary inclusive of all allowances.

- The response continued stating, “The worker is entitled to unused annual leave salaries after the end of the contractual relationship, in accordance with Article 111 of the Labor Law.”
- The worker must enjoy his leave in the year of its entitlement, and it is not permissible to waive it, or to receive a cash allowance in position of obtaining it during his service. See Also : Clarification from Human Resource on cancelling work permit and modifying documented contract
- The worker shall have the right to receive his salaries for the days of the attending in leave, if he left the work before using it. This applies to the period of work for which he has not used as leave. The employee is also entitled to a leave pay for the parts of the year in proportion to the part he spent at work. 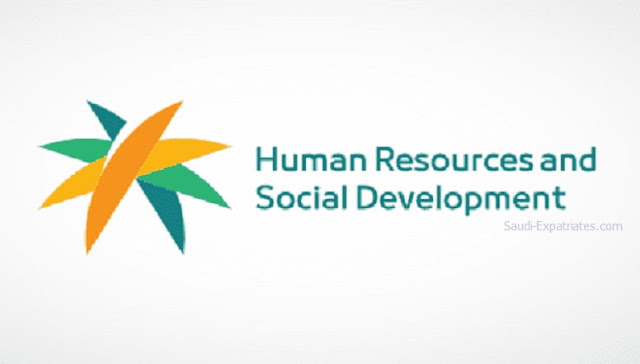