The General Directorate of Passports (Jawazat) in Saudi Arabia denied the reports being circulated on social networks about a move to convert family visit visa into permanent family visa or iqama or residency visa. Recommend : Saudi Banks updating their systems for paying iqama fee for minimum 3 months

Saudi Jawazat confirmed it through its official Twitter account that there is no order issued in this regard. The current instructions do not permit it, in case of any new instructions or decision it will be announced through its official channels, reported Saudi Gazette.
- This came in response from Jawazat to a question received from one of the Saudi citizen, who inquired about the authenticity of the circular report regarding the conversion of multiple family visit visa to permanent family visa or iqama for an amount of money. Trending : 4 penalties awaiting for employers for employing workers for their personal benefit
- There are some social media accounts who involve in such fraudulent activities, and claiming their ability to convert a visit visa to iqama in return of a certain fee, despite the government official confirming that no decision or order so far has been issued in this regard. 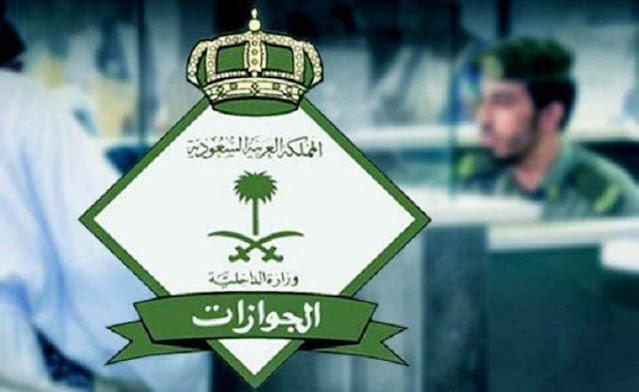