The General Traffic Department in Saudi Arabia revealed the steps to renew an expired driver's license easily, pointing out that the license can be renewed through the special account in Absher. Follow Saudi Expatriates on Telegram

This came in a response from Saudi Moroor in a tweet through "Twitter", to a user's question, in which he asked, "The license has expired, and how do I renew the license?"
- The Saudi Moroor explained that the driver's license can be renewed by the following steps:
1. Pay the License Fee Trending : MENA region's largest solar panel factory launched in Tabuk
2. Payment of Traffic fines, If any
3. Perform a medical test
4. Driver's License can also be renewed through user's own Absher account.

Moroor warns against Dodging between vehicles : - Earlier this, Saudi Moroor wars not to move suddenly to and fro between vehicles, as this leads to confusion for road users and exposes them to the risk of traffic accident.
- The Traffic department through its Twitter said, Dodging quickly between the vehicles is a traffic violation and it increases the rate of traffic accidents. Recommend : 4 wrong behaviors when road is congested
- Moroor in Saudi Arabia added that it risk the safety of road users, and make it more difficult for the driver to control the vehicle. 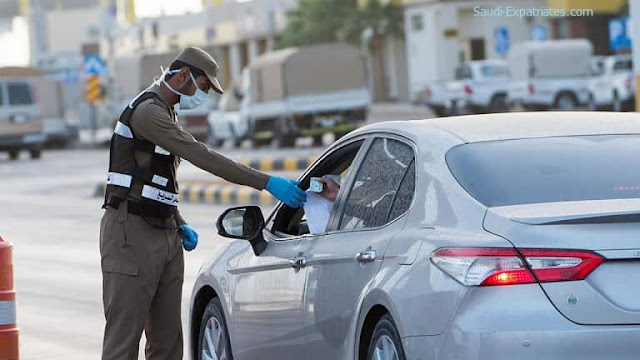