The General Traffic Department (Moroor) in Saudi Arabia set a penalty for crossing valleys and reefs while they are flowing, considering that it as a serious act that endangers the life, and is also considered a traffic violation.

The traffic fine for crossing valleys and reefs while they are flowing ranges in between 5,000 and 10,000 riyals, According to the Table 7 of the Traffic Law, which states "Risking to cross valley and reefs during their flow", is a violation, in order to enhance the safety at the flow of valleys and torrents. See Also : Fines for not installing child restraints in cars
- Meanwhile, The National Center of Meteorology had warned of medium to heavy rain, which could lead to torrential rains, and can be accompanied by hail, and downward winds that may reach 55 km/h, and cause dust on the coastal parts of the Tabuk regions "Haql, Sharma, Duba and Umluj." and Al-Wajh”, and Al-Madinah Al-Munawwarah “Yanbu and Al-Ais”.

- The center added that, The impact extends on Saturday and Sunday on parts of the regions of Tabuk (Tabuk, Tayma), Madina (Wadi Al-Fara, Al-Ula, Medina, Al-Mahd), Makkah (Rabigh, Jeddah, Khulais, Al-Kamil) and then (Makkah Al-Mukarramah Al-Taif, Al-Laith, Adham), Al-Baha (Al-Baha, Baljurashi, Al-Mandaq, Al-Hujrah, Qilwah, Al-Makhwah, Al-Aqiq).
- There is an opportunity for moderate rain in its entirety from Saturday to Tuesday in the regions of Hail (Hail, Baqa'a, Al-Ghazaleh and most of the region's governorates), the northern borders (Tarif, Arar, Rafha), Al-Jawf (Al-Qurayyat, Tabarjal, Sakaka, Dumat Al-Jandal). Read : New istimara fee to be linked with Fuel consumption of the vehicle
- The Meteorology added, It is not excluded that its impact will extend from Sunday to Tuesday and be light to moderate on the areas of Al-Qassim (Buraydah, Unaizah, Al-Rass, Al-Bukairiya and most of the governorates of the region), Al-Sharqiya (Hafr Al-Batin, Al-Khafji), north of Riyadh (Shaqra, Al-Majma`ah, Al-Zulfi, Ghat). 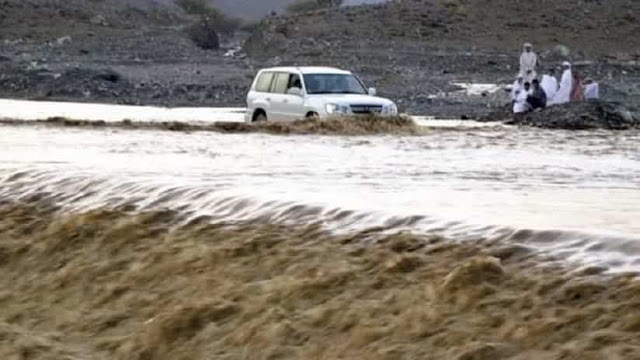 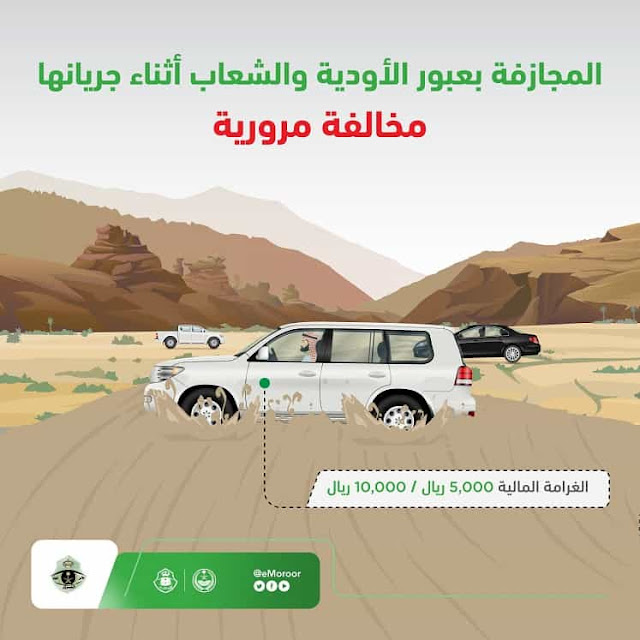